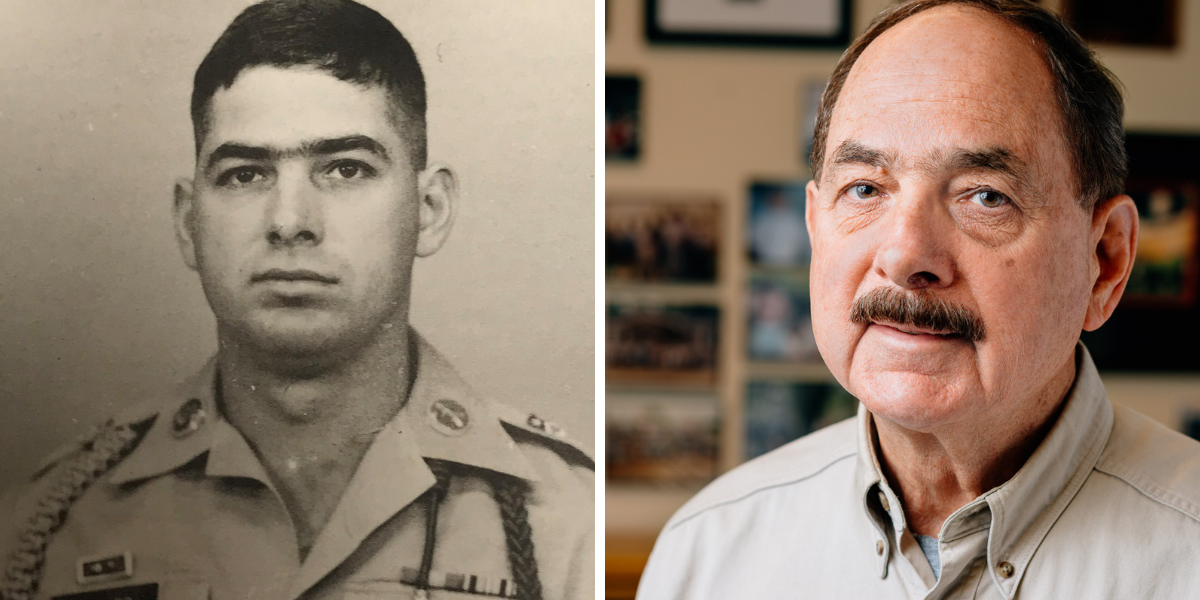 After volunteering with Knoxville Habitat for Humanity full-time for two years, Rick knew that he wanted to be more involved with this ministry. In 2010, he joined the Knoxville Habitat staff as Construction Purchasing Manager and later also assumed the duties of Facilities Manager. When Knoxville Habitat began to increase its commitment to more actively serve local veterans, Rick added the position of Liaison of Veteran and Military Affairs. His favorite part of working for Knoxville Habitat is being able to provide a path to homeownership for qualified veteran and active military families “who may not have a home.”

Rick served the United States through the Army Infantry for six years. Since his return to civilian life, he has made it a priority “to honor those who served” through the military. He strives to provide area veterans and active military with resources that will help bridge the “disconnect” that many feel. Rick wants them “to know that people care and there are services to help them.”

With Rick’s help, Knoxville Habitat became an official Veterans Build Affiliate with Habitat for Humanity International in 2017. Through this affiliation, the ministry became a part of a national effort to not only provide affordable homes for those who have served, but also join a larger voice advocating the needs of our veterans and their families.

Rick is a member of the East Tennessee Military Affairs Council and regularly attends veteran related events to get information that he can share to assist homeowners, staff and volunteers. He also set up a direct partnership with Lowe’s Home Improvement to donate American flag kits to all veteran and active military Habitat families.