Monica and her family 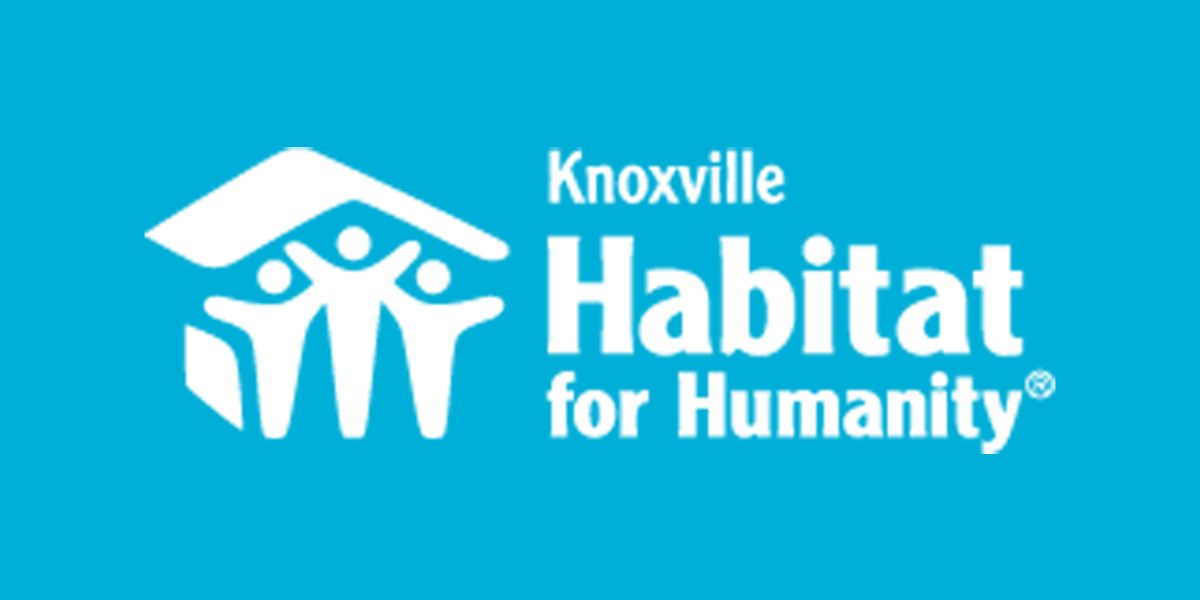 Monica prides herself on being a mother above all else. She says, “As a mom my job never ends, but I wouldn’t change it for the world.” Her two children, Elijah (8) and Vanesha (17), could not be more excited about the idea of living in their own home.

While Elijah and Vanesha have lived in environments that don’t allow for safe outdoor play, Monica makes sure that her children get outside and appreciate the outdoors. She repeatedly tells them that “you don’t have to spend lots of money to have a good time.” Impromptu trips to the mountains for a picnic and hike or camping trips are favorite activities for this family. They also enjoy going on bike rides around town.

Monica’s work ethic shows just through the sheer amount she can accomplish. Aside from caring for her two children, she works full time for the City of Knoxville and part-time as a CNA (Certified Nursing Assistant) home-health nurse.

And on top of all that, she actively gives back to others by volunteering with several local nonprofits. She helps the CAC Office on Aging by accepting applications, as well as participating as the Empty Stocking Fund each year. She believes this work is essential and that “God blesses you so that you can bless others.”

But while Monica understands the joy of giving and receiving, she also knows the shock and devastation of losing everything. When her family suffered a horrible electrical fire, they lost all their possessions and even their beloved pets. “I cried until I had no more tears.”

Monica and her family received temporary support from the Red Cross immediately after the fire. They did the best they could with the situation they had. Even when faced with such difficulties, she remained positive and believed she was “blessed to have shelter, even if it wasn’t ideal.”

Monica considered this a “stepping stone to building something better.” As she worked to get on her feet and stabilize her finances, her family moved around from apartment to apartment, constantly dealing with unsafe housing and unfit living conditions. After the birth of her son, Monica made up her mind that she would do everything possible to remove her children from growing up in this type of environment.

During this time, Monica first heard of Knoxville Habitat for Humanity. After applying to the program and being denied several times, she did not lose faith. She sat down with a Knoxville Habitat staff member to learn how she could improve her chances of being accepted into the program. Monica “refused to give up” and made a conscious effort to improve her credit and pay off her collections accounts.

Reflecting on the countless times she has applied for Habitat, she admits that God was telling her that “it was not [her] time.” She realized that she needed to work on herself before she could achieve this next big step. After receiving a promotion and improving her finances, Monica is “blessed for this opportunity.”

Now, even with her two jobs, two children and charitable volunteer work, Monica is also working towards her 500 hours of “sweat equity” she must achieve before being able to close on her home. When asked how she has been able to stay so positive and proactive in the face of such adversity, she says that “life has trials and tribulations” and stresses that working on what you can change is the best way to build yourself up and move forward.