Marcel, Natalia and their family 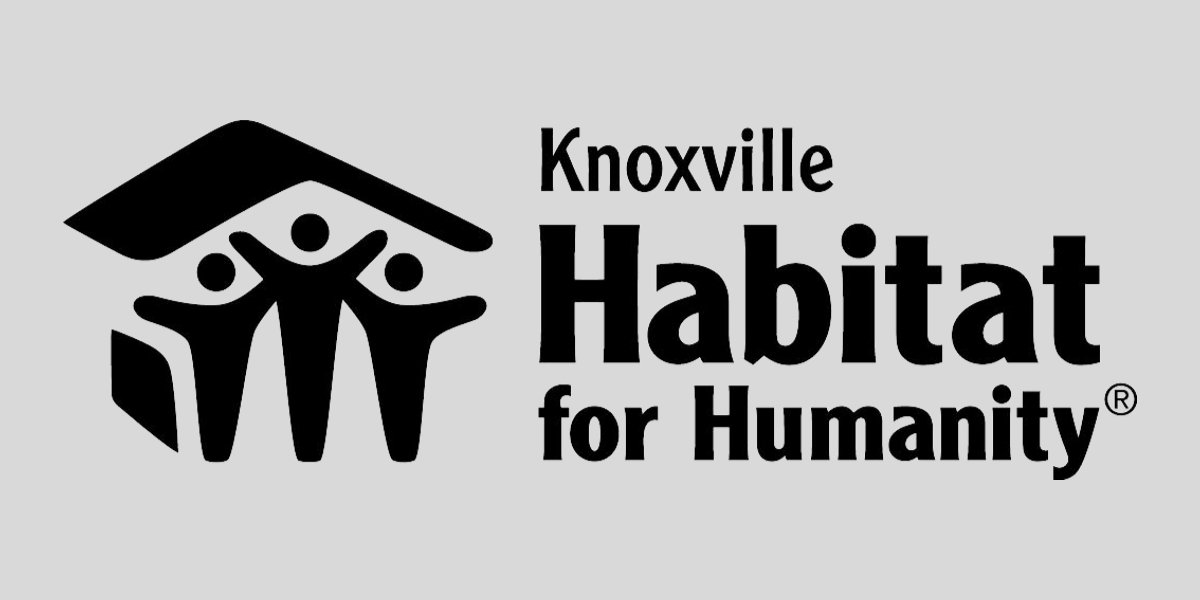 Growing up in Moldova, a small country between Ukraine and Romania, Marcel and Natalia had a hard start in life, but they haven’t let that stop them from enjoying their life now.

Natalia was raised in a Christian household but lived in a communist country. Her parents were afraid to take her to church as a child, even when she would beg to be allowed to go. She was baptized in secret at 3 in the morning. Even though she went through such measures to keep her faith hidden, she was still persecuted. She remembers teachers purposefully giving her a lower grade, even though she had answered all the questions correctly.

Marcel also grew up in Moldova and, once old enough, he was recruited by the army. He was stationed in Chernobyl for two years following the nuclear catastrophe that occurred in 1986. He worked along other military personnel to limit as much damage from the disaster as possible. Once he returned to civilian life, he converted to Christianity and married Natalia.

With help from Christian missionaries, the couple was able to move to the United States to escape persecution in 2007. They have been blessed with seven healthy children, despite Marcel’s time spent in the Chernobyl Exclusion Zone. Natalia believes that her husband’s conversion to Christianity and his faith is why “God gave us these children.”

When they aren’t working or in school, Marcel, Natalia and their children spend their time cooking together or attending bible study and praying. They also go to Natalia’s mother’s house every week and all 35 grandchildren get to spend time together.

Since moving to the United States, Marcel and his family have had been forced to move several times. They said that the hardest part about living in this country is renting. Aside from expensive rent payments, many rentals have turned the family away because they are too large for traditional apartments. They spent some time renting a three-bedroom, one-bathroom basement before they finally found a rental house that they can afford. Soon though, they will be forced to move again. Their landlord is converting the house from a rental to a home for his parents to live permanently.

This time, though, Marcel and Natalia will be moving their family into their very own home. They look forward to paying an affordable mortgage toward something that they own, instead of an outrageous rent payment. Their children are also involved in the Habitat process by helping their parents earn the 500 hours of “sweat equity” needed to purchase their family’s home. They spent their summer break volunteering and have already earned close to 400 of those “sweat equity” hours.

Natalia looks forward to growing a garden at her new home and plans to plant onions, potatoes, beets, parsley and so much more to feed her family.

“I gave it to God and have joy in my heart.” – Natalia