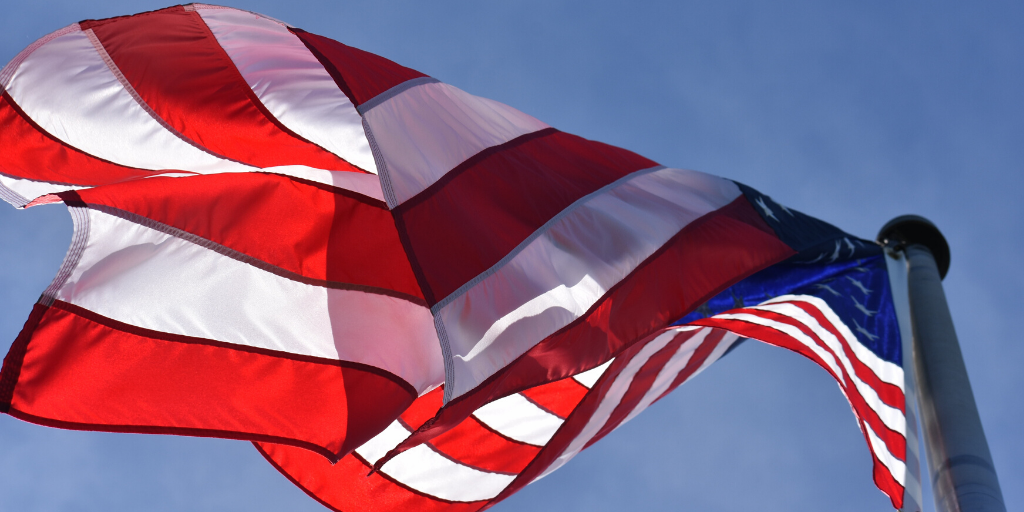 K and H Brown
Habitat for Humanity Homeowners
Through the support of the 2017 Dayton’s Pest Control Sporting Clay Tournament, a homeless veteran and his wife will soon secure a permanent home.
K Brown served as a tank driver in the U.S. Army until he suffered a severe back injury while on duty ten years ago. Now, he and his wife H both work for local manufacturing companies. When K suffered a heart attack two years ago, the family missed a lot of work. They accumulated medical bills and fell behind on their rent. As a result, the Browns had to move in with their daughter.
After K recovered and returned to work, the Browns began working hard to rebuild their credit. That’s when they heard about Habitat for Heroes. Families in the Habitat program complete 500 hours of “sweat equity” by participating in budgeting classes and working alongside volunteers to build or refurbish their future homes.
Once accepted into the Habitat program, the Browns took classes, selected a home near their church and family, and played an active role in their home refurbishment. The Browns purchased their home with an affordable, no-interest mortgage.
With the help of community partners, like you, Knoxville Habitat helps families gain strength, stability and self-reliance.
We look forward to continuing our support of local veterans through our Sporting Clay Tournament!

Save the Date for #GivingTuesday
November 4, 2021